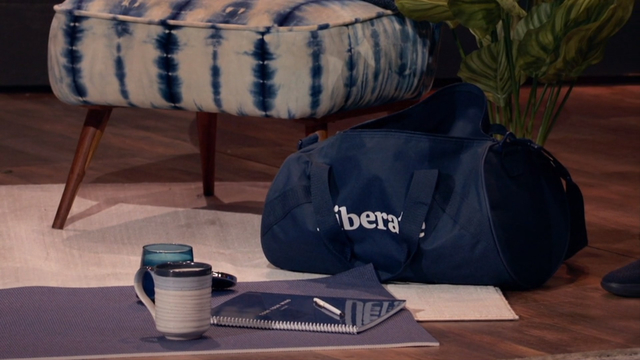 Liv Bowser brought her mental health fitness studio, Liberate Studio, into the tank during Shark Tank Season 13. Her positive approach and health-driven attitude were refreshing, though she didn’t snag a deal from the sharks. Where is Liv now? Find out in our Liberate Studio update.

Liv Bowser was committed to improving mental health one workshop at a time. Liberate Studio offered a library of videos, journaling, and workshop activities in addition to live Zoom classes led by trainers. The subscription service cost $19 per month for access to the library, while live classes were $49 per month.

Liv managed to secure $50,000 in lifetime sales, 65% of which was corporate sales. The sharks agreed that scaling was an issue and that competitors were doing it for more. If she wanted to pursue the B2B model, she should charge more they said.

Mark Cuban was the first shark to drop out after airing his concerns. Scaling was going to be impossible at this rate and he thought Liv was undervaluing herself. Robert Herjavec loved what Liv was doing, but it was too early and he couldn’t see a tangible return, so he went out too.

Daymond John echoed these sentiments and dropped out as well. Lori Greiner loved the idea but thought that Liv hadn’t fully realized the idea, so she went out. Kevin O’Leary, on the other hand, hated the idea and told Liv she should be doing something else.

Get caught up with all the company updates on Shark Tank Season 13 Episode 9 below: 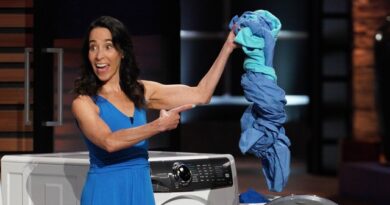 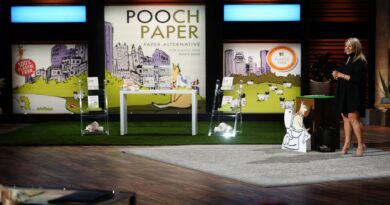 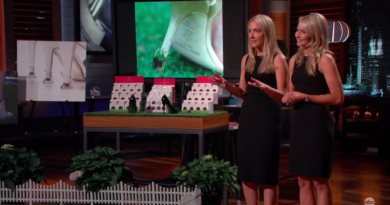