Back in Shark Tank Season 8, Tara and Jason O’Mara went into the tank to pitch their company, PDX Pet Design. The two asked for $300,000 for 15% equity in exchange for a company that sells pet products such as the SHRU, a self-described “cat companion.” Unfortunately, Tara and Jason were not able to secure a deal, which should make you curious for a PDX Pet Design update.

PDX Pet Design is a company that aims to help improve the lives of pet owners and their cats. In addition to the aforementioned cat companion, which costs $119 and claims to help keep cats’ brains active for hours, PDX Pet Design also sells an innovative brush. The Licki Brush costs $25 and is designed to help pet owners “lick” their cats so that they can form a more intimate relationship. 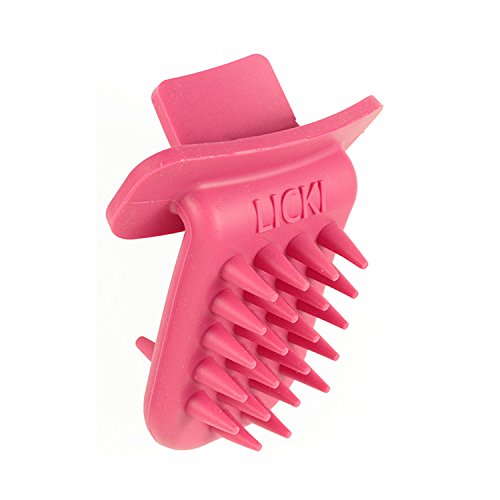 When Tara and Jason headed into the Shark Tank, PDX Pet Design had sold $250,000 worth of the SHRU and $52,000 of the Licki Brush. Naturally, the sharks could not help but cringe at the low sales relative to the high valuation. Even after the two explained that they project sales for the SHRU to be $180,000 for the calendar year, the Sharks seem unconvinced.

Lori Greiner was the first shark to go out. She explained that the product did not sell well for something that went viral. Meanwhile, Robert Herjavec and Daymond John both went out as they agree that Tara and Jason both asked too much. Mark Cuban agreed with this. He explained that the pitch could have gone better if they had a lower valuation before going out. Kevin O’Leary was the last to go out, citing the valuation as his reason as well.

Despite failing to land a deal in Shark Tank, our PDX Pet Design update is nothing but good news. The company appears to be doing very well. If you head on over to their Amazon page, the LICKI Brush has a 4-star average from 256 ratings. Meanwhile, popular publications and shows like Business Insider, Daily Mirror, and even Jimmy Kimmel Live have all covered PDX Pet Design’s products.

While it is unfortunate that PDX Pet Design didn’t get a shark partner, the exposure granted by Shark Tank was more than enough to help catapult its popularity.

Curious about the other products featured on Season 8 Episode 12 of Shark Tank? Check out more product updates here: