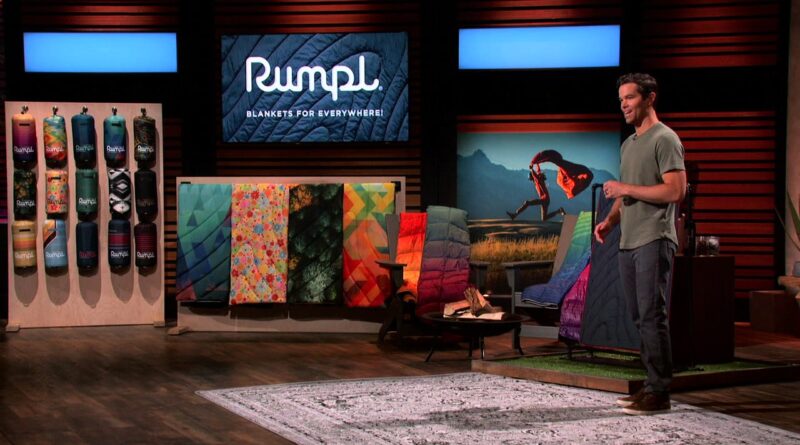 Rumpl Blankets appeared on Shark Tank on October 16, 2020. Founder Wylie Robinson left the tank without a deal after the sharks questioned his motivation for coming on the show. Here’s a quick recap of everything that happened during the pitch as well as news on a Rumpl Blankets update after Shark Tank.

During Shark Tank Season 12 Episode 1, founder Wylie Robinson pitched his company, Rumpl Blankets to the sharks. Wylie came into the tank seeking $600,000 for a 4% stake in his company. Rumpl Blankets are environmentally friendly and designed for outdoor use, as they are lightweight but incredibly warm. Further, the company offsets 100% of its carbon footprint each year and every blanket is made using 60 recycled plastic bottles.

After taking some heat from the sharks for his high valuation, Wylie revealed that in 2020, Rumpl Blankets was on pace to have $8 million in sales. Each blanket costs $25 to make, wholesales for $50, and retails for $100. However, despite high sales, Rumpl Blankets is only operating at a 5-6% profit margin, meaning off of the $8 million, the company profits between $400-500k. 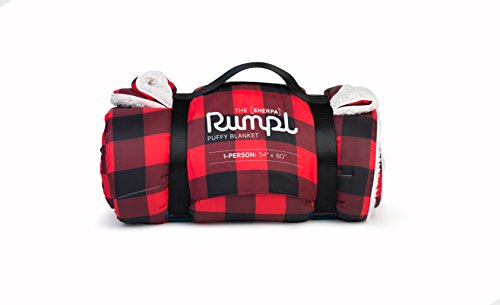 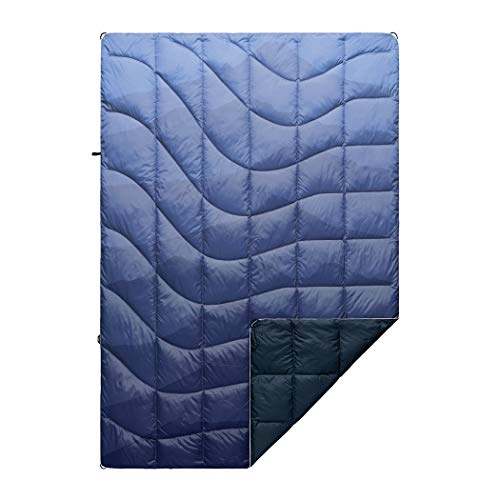 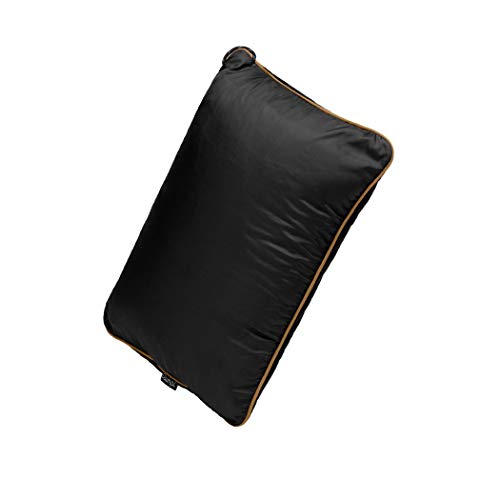 Things continued to get rocky in the tank when Wylie revealed that he has over $3 million in the bank from previous donor rounds, causing the sharks to question his motivations for coming onto the show. However, he managed to defend his motives, sharing that he needed help with securing licensing deals in the sports industry. This was enough to interest three sharks, who offered Wylie a handful of different deals.

Blake Mycoskie, Kevin O’Leary, and Daymond John are all interested in investing in Rumpl Blankets, and at one point Blake and Daymond even team up, offering Wylie $600,000 as a loan at 10% interest in exchange for 5% of all sales for 2 years and 10% equity. Alternatively, Kevin O’Leary offered Wylie $600,000 as a loan for a $10 royalty on every sale until he makes $1.8 million in return, plus 4% equity.

However, after everything was said and done, Wylie and his company Rumpl Blankets left the tank without a deal from the sharks, as he wasn’t interested in a large royalty and was unwilling to give up so much equity in his company. Since airing on the show, there hasn’t been an official Rumpl Blankets update. However, if we get any news on what happened to Rumpl Blankets after Shark Tank, we will update this post accordingly!

For updates on the other products featured in Season 12 Episode 1, be sure to check the links below: 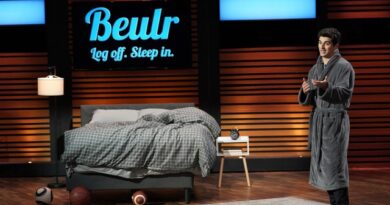 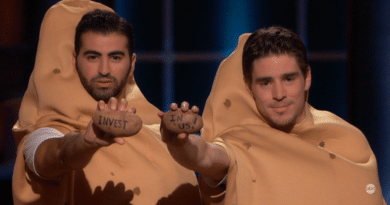