Shark Tank Season 8 saw one of the largest asks in the show’s history when Safe Catch co-founders Sean Wittenberg and Bryan Boches asks the sharks for $600,000 in exchange for a 3% equity stake in their company. Safe Catch sells sustainably-farmed low-mercury tuna in a can, and while Sean and Bryan would ultimately walk out of the Shark Tank without a deal, the two would see a lot of success in the months and years after as we’ll show you in our Safe Catch update.

Sean and Bryan headed into the Shark Tank with a good product that the sharks took no time warming up to. Lori Greiner, in particular, seemed very interested in Safe Catch and revealed that she had actually stopped buying fish because she was so conscious about the levels of mercury in seafood.

The presentation also seemed to go well, with Sean and Bryan revealing that each can of tuna only cost them $1.20 to make with a retail price of between $3 and $4. However, the sharks were not too pleased when Sean and Bryan started talking about the history of the company. 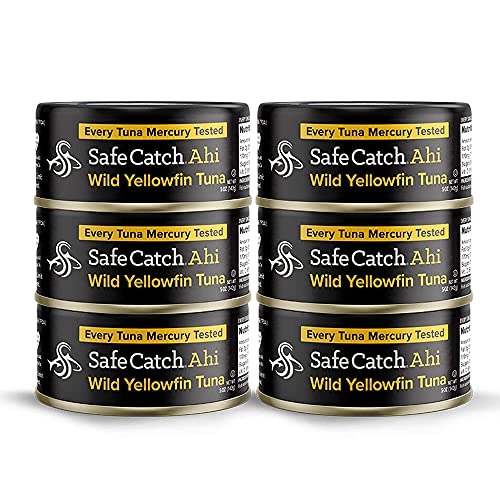 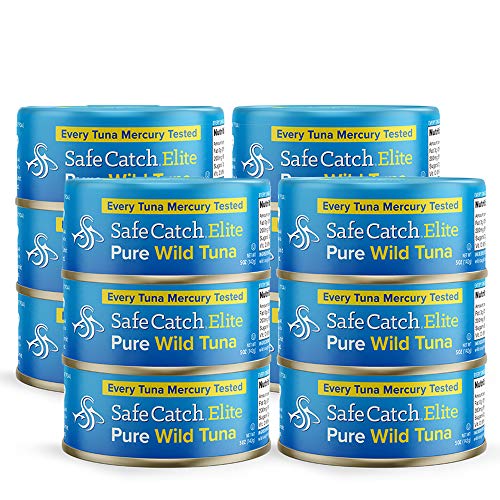 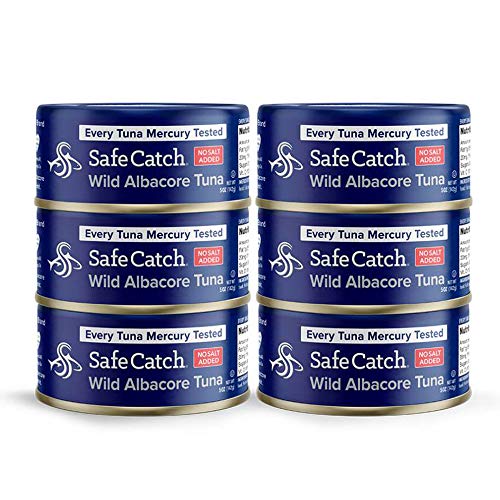 Apparently, the two had started the company more than a decade prior. They had raised more than $14 million from its investors, which went to paying four Ph.D. physicists and three engineering/testing labs that ultimately led to the creation of their proprietary mercury screening technology. Eventually, the company ran out of money and the investors got tired. So, Sean and Bryan decided to buy out the company for less than a million.

After buying the company, Bryan revealed that he put in nearly $1 million of his money for funding. Yet, even with his investment and efforts, Safe Catch was still in debt for around $900,000.

So, despite liking the taste of their tuna and the technology, as well as their mission, the sharks weren’t really happy with what they had just learned. Further, the founders revealed that while Safe Catch was selling in 2,100 stores and did $1.25 million in sales in its first 12 months as the sole owners, the company was burning around $75,000 a month.

Kevin O’Leary was the first to go out, saying that he wouldn’t get back his investment fast enough, if at all. Robert Herjavec followed and told the founders that they were wrong to ask for a valuation fit for a tech product despite being in the food industry. Barbara Corcoran then commented on how the company was still burning $75,000 a month after already losing $14 million before going out.

The last three Sharks remaining, Daymond, Mark, and Lori went out successively, after commending the company’s efforts but ultimately not agreeing with the valuation. However, despite not landing a deal in the tank, we do have some good news for our Safe Catch update.

In 2017, just a year after appearing on Shark Tank, Safe Catch received $5 million in seed funding from various angel investors, as well as Essential Investments and Echo Capital. Less than a year later, Safe Catch got a huge marketing boost courtesy of Nick Jonas. The Jonas Brothers member posted a video of himself making a tuna salad post-workout snack.

It prominently featured a can of Safe Catch, which was shown to his millions of Instagram followers. Then, just two months after, the seafood company partnered with Kroger to put its product on more shelves throughout the United States.

But, that’s not all, to round out our Safe Catch update, in 2021 the business has become the first-ever rePurpose Certified Plastic Neutral seafood company. With that, Sean and Bryan are now planning to take their low-mercury tuna outside of the United States.

For more company updates from Shark Tank Season 8 Episode 7 be sure to check out the links below:

For more on Shark Tank Season 8, be sure to check out our Season 8 Products page.