Ryan Evans, David Evans, and Chris Harley scored big in Shark Tank Season 8. They came in asking for $750,000 for 4% of their company, Inboard Technology. By the end of their pitch, they walked away with a deal with Lori Greiner and Kevin O’Leary for a $750,000 loan at 9% interest for 4% equity, which should make you curious for an Inboard Technology update.

Following a successful Kickstarter campaign, Ryan, David, and Chris decided to try their luck in the Shark Tank. Guest shark Chris Sacca was one of the first to praise Inboard Technology’s product, saying he saw electric scooters and skateboards as a potential transportation alternative. 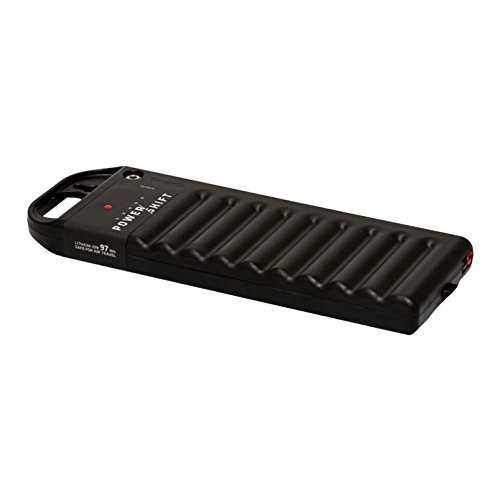 Whereas Chris saw potential in Inboard Technology, Mark Cuban found it difficult to scale despite the business already having $5.6 million in pre-orders. Neither of the two would end up making an offer.

The first to do so was Kevin O’Leary, who offered them $750,000 as a loan at an 8% interest rate for 2.5% equity. Following Kevin’s offer, Robert Herjavec went out after saying that he didn’t believe in the product’s mass transportation play. Eventually, Mark and Chris dropped out as well.

The other remaining shark, Lori Greiner found the product interesting. However, before she could make an offer, O’Leary warned her that he’d raise his equity if she went out. After hearing this, Lori decided to compete with Mr. Wonderful and offered the same terms as Kevin but with a 3% equity ask.

The trio then decided to step out of the tank for a minute to discuss the offers. By the time they were back, the two sharks had decided to team up. Instead of their original offers, they were now offering the $750,000 as a loan for 8% interest and 5% equity. The trio countered with 3% equity and eventually meet in the middle at 4% with a 9% interest rate on the $750,000 loan.

With a huge influx of cash insured, you’d think that we’d have good news in our Inboard Technology update, but you’d be wrong. It seems that the company has since closed down. Inboard Technology decided to sell off its intellectual property and assets in November 2019, after a pivot into the electric scooter market failed.

For more updates from Shark Tank Season 8 Episode 10, be sure to check out:

For more on Shark Tank Season 8, be sure to check out our Season 8 products page.