Lion Latch appeared on Shark Tank Season 13 but wasn’t able to secure a deal. Founder Lerin Lockwood is a former teacher and coach, who was tired of constantly losing her jewelry in her purse or bag when she had to take it off, so she came up with a solution. The Lion Latch jewelry holder is a secure place to store your rings or other small items and can be easily attached to a keychain or the side of a bag, keeping your valuable items safe and in one place. Even though Lerin didn’t secure a deal with a shark, you may be looking for a Lion Latch update after Shark Tank — we’ve got you covered!

Lerin Lockwood recently quit her teaching and coaching job to go full-time with her company, Lion Latch. As she explained to the sharks, the idea for her ring holder came to her after she lost the diamond on her engagement ring during softball practice. Vowing to not make that mistake again, she 3D printed a prototype of the holder. After seeing it, some of her players and co-workers asked her to make them one, and Lerin knew she had a business in the making. 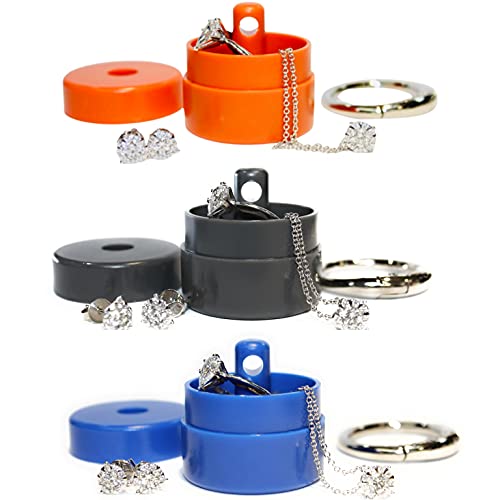 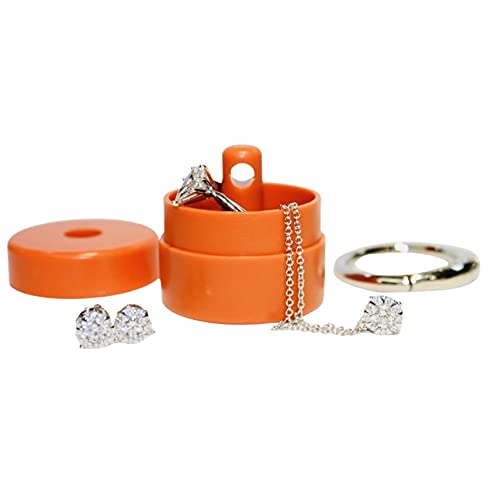 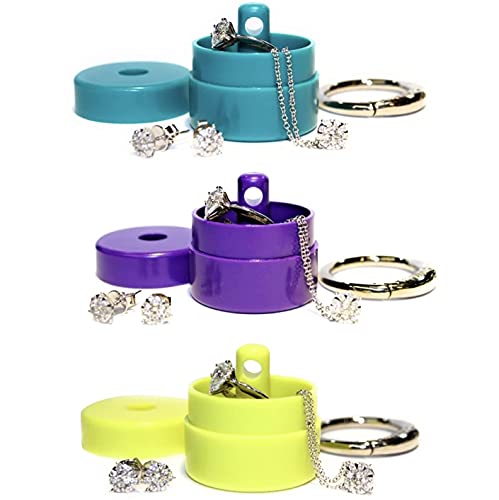 Turns out, her friends weren’t the only ones interested in the idea, as Lion Latch has done $530,000 in sales over the past five years. In 2020, Lerin sold $230,000 worth of ring holders and profited just over $50,000. However, as she told the sharks, she is in need of a partner to help her work out some manufacturing issues and is currently shipping each product by hand.

While all the sharks agreed that Lion Latch was a great product and company for Lerin, none of them saw it as scaleable. Each of them went out one after another, and Lori Greiner offered her some advice, saying that she should find a good manufacturer and then watch the business take off.

Despite not getting a deal on Shark Tank, our Lion Latch update does have some good news. Lerin shared on Instagram that she took Lori’s advice and found a good manufacturer located in her home state of Texas. She also shared that she’s received lots of kind emails from teachers and to “keep the sales coming!” So, it looks like Lerin is going to be just fine without a shark.

If we get more news on a Lion Latch update, we will be sure to let you know! In the meantime, be sure to check out more company updates from Shark Tank Season 13 Episode 1: