After finding success in the fashion world, Patrick Robinson entered Shark Tank Season 13 to pitch his new brand, Pashko Apparel. With a focus on community-made clothing, Patrick is seeking to provide livable wages to low-income areas and create a high-quality fashion brand. However, despite his best efforts, none of the sharks were interested in taking the journey with him, which leads us to a Pashko update.

It’s always a good sign when you walk into the Shark Tank and one of the sharks instantly says that they recognize you. That was the case for Patrick Robinson, who is a legendary designer in the fashion world. After years of building brands for other companies, Patrick decided it was time to launch his own — Pashko Apparel. 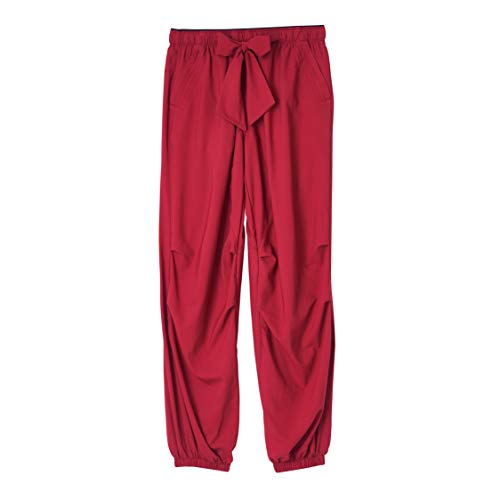 Pashko’s designs aren’t much different than any other fashion brand, but its mission is. The goal of the company is to bring jobs back to underserved communities and create a quality product in the process. Currently, Patrick has launched a community of makers in Gee’s Bend, Alabama, and recently started another in New York.

However, despite an admirable social mission, Patrick told the sharks that he is having supply chain issues and has a massive customer acquisition cost of $95. Despite this, in 2019 he was able to do $6.7 million in sales but still wasn’t profitable. After being asked about profitability, Patrick told the sharks that the company would be close to turning a profit once it crossed $7 million in sales per year.

After hearing out the pitch, all of the sharks dropped out for various reasons. However, most of the sharks agreed that their own lack of experience in the fashion industry mixed with an unprofitable company were the main reasons why they dropped out.

This just goes to show that even if you’re a well-known creator, it doesn’t mean you’ll get a deal with the sharks. So, what happened with Patrick’s company? Let’s take a look at a Pashko update.

It seems that things are going just fine for Pashko Apparel after leaving Shark Tank without a deal. Given Patrick’s experience in the fashion industry and the millions of dollars in sales over the past few years, the company should be just fine. Hopefully Patrick will find a partner to help him grow the business to its full potential because its mission is definitely an important one!

If we get more news on a Pashko update, we will be sure to let you know. In the meantime, be sure to check out more company updates from Shark Tank Season 13 Episode 1: