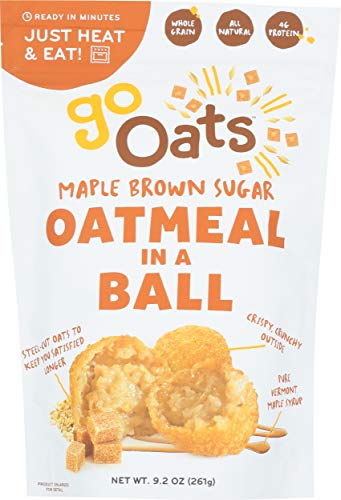 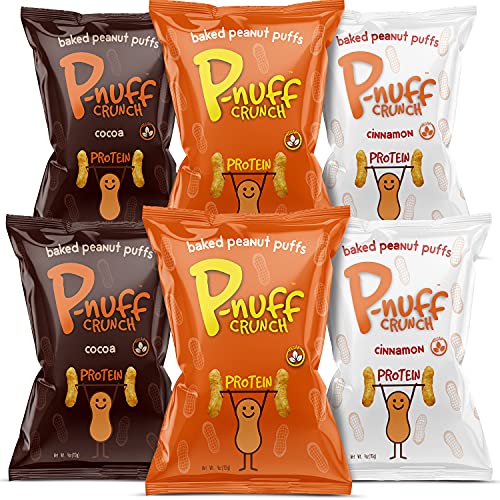 If you’re in a hurry, below you’ll find a quick recap of Season 12 Episode 2 of Shark Tank.

If you keep reading, you’ll find a more detailed summary of each pitch.

In the first pitch of Shark Tank Season 12 Episode 2, Elly Gheno pitched her women’s underwear subscription box service, BootayBag. During her pitch, Gheno described her company as an “affordable, comfortable, and convenient way for women to shop for underwear.” Elly quickly impressed the shark’s, sharing that her company has sold $15 million in product since it launched in 2016 with a total investment of $300.

Elly Gheno continued to impress, sharing that BootayBag has taken on no debt and has amassed a year-to-date $3 million in sales. However, things take a quick turn when she shares that the company only nets 5%, which means on $3 million in sales, BootayBag only profits $150,000. Elly says her manufacturer is taking advantage of her and she needs the sharks help to secure a better deal and increase BootayBag’s net profit.

After all the dust settled, Elly Gheno found herself with two offers from the sharks:

Barbara and Kenda argued that they could help her with her manufacturing problems and promote the product, while Kevin reminded everyone that he was already in the underwear space with former Shark Tank product, Rounderbum. After sharing some concerns about giving up so much equity, Kendra Scott quickly abandoned Barbara and offered Elly $500,000 for 10%, which she accepted.

Nahum Jeannot came on Shark Tank Season 12 Episode 2 to share his product, Go Oats with the sharks. Go Oats is essentially oatmeal in a ball and aims to make breakfast a little less messy. Instead of having to deal with the hassle of making and cleaning up after oatmeal, Nahum’s product offers no-mess oatmeal on the go.

The idea came to him when he was the head chef at a major hotel chain and was asked to create a breakfast menu item for those staying at the hotel that would allow them to walk around and eat breakfast without making a mess — thus Go Oats was born. After trying it, Barbara Cocoran quickly exclaimed that this was better than oatmeal, and all the other sharks agreed. Currently, the oatmeal balls come in a big bag, but Nahum shared with the sharks that he was getting ready to launch a separate one-serving product that could be placed in the oven or microwave directly in the packaging. 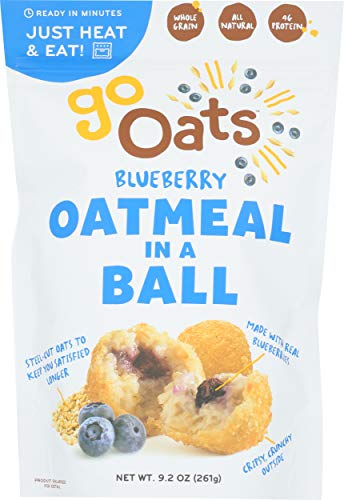 However, things quickly took a turn when the Nahum shared that he was only making about $1 per package, due to a low wholesale price. Currently, Nahum sells a package of Go Oats for $2.66 wholesale and it costs him $1.35 per package, it retails for $4.99. The shark’s told Nahum that if he wanted to scale Go Oats, he’d need to increase his wholesale margins and retail the product for more.

The third product on Shark Tank Season 12 Episode 2 was Pooch Paper, a paper alternative to plastic dog bags used to clean up poop. Tracy Rosensteel explained to the sharks that her product was an eco-friendly way to clean up your furry friend’s waste and was one of the only products like it on the market.

Tracy shared that since its launch seven months ago, Pooch Paper had nearly $50,00 in sales, with a 47% profit margin on each product. Each package costs her $3.66, is wholesaled for $6.99, and retails for $12.99. Despite a nice profit margin, Kevin O’Leary takes issue with Tracy’s $2 million valuation with so little sales. After this, four of the sharks go out, but Kevin makes Tracy two different offers:

Tracy is quite interested in Kevin’s royalty offer due to her history on Wall Street and high-profit margins but is concerned that a $1 royalty is too much. However, after a failed negotiation for a lower royalty, Tracy Rosensteel accepts Kevin O’Leary’s $250,000 investment in Pooch Paper for a $1 royalty in perpetuity (meaning it never goes away.)

The final pitch on Shark Tank Season 12 Episode 2 was P-Nuff Crunch, a healty and nutritional baked peanut puff snack. While Juan Salina holds a doctoral degree from Rutgers, he is also a bodybuilder, which is partly why he came up with the product. The small talk doesn’t last long, and Juan shares that it only costs him $0.75 per unit, which he sells to retailers for $1.70. The product retails for $3.29-$3.99. 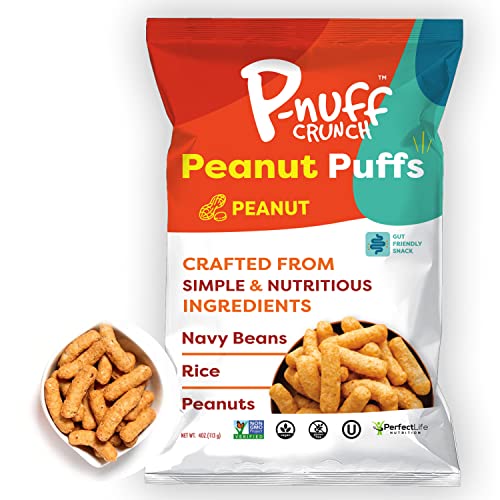 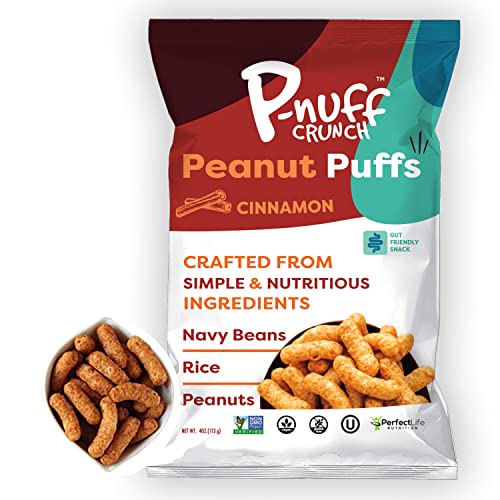 Despite good margins, Juan tells the sharks that P-Nuff Crunch only sold $104,000 worth of product in 2019 and the year-to-date sales are currently at $65,000, stating major delays due to COVID-19. Additionally, Juan tells the sharks that he has invested $375,000 into his own manufacturing plant because most wouldn’t make his product due to the use of peanuts, as it contaminated the factory’s other products and many consumers are highly allergic to peanuts.

After all the dust settles, Mark Cuban tells Juan that his wife has actually bought P-Nuff Crunch in the past. When he found it his panty, he said he ate the whole bag and made his wife mad because she didn’t get any and couldn’t find it in stores anymore. Due to his positive history with the product, Mark gives Dr. Juan Salina an offer of $300,000 for 25%. Juan tries to negotiate with Mark a few times, and eventually makes a deal for $400,000 for 25%.

For more Season 12 episode recaps, check out the links below:

Additionally, for a full list of products from Season 12, be sure to check out our Season 12 products page!