Souper Cubes appeared on Shark Tank Season 12 Episode 14 and landed a deal with Lori Greiner. Since Lori awarded Jake and Michelle her Season 12 Golden Ticket, you may be looking for a Souper Cubes update after Shark Tank. Luckily, we’ve got you covered!

Husband and wife team and Souper Cubes founders Jake and Michelle Sendowski were featured on Shark Tank Season 12. Their company has created a product that makes storing and freezing leftovers a breeze, and incredibly easy to re-heat. 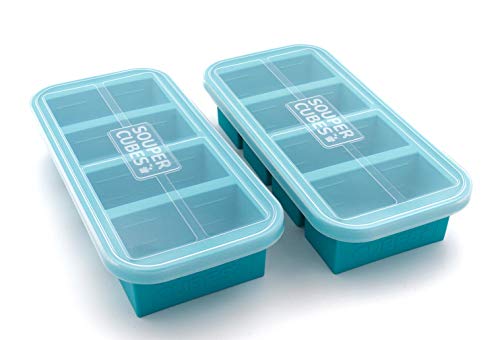 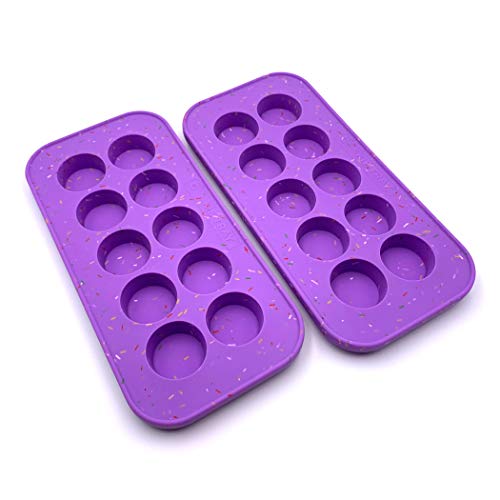 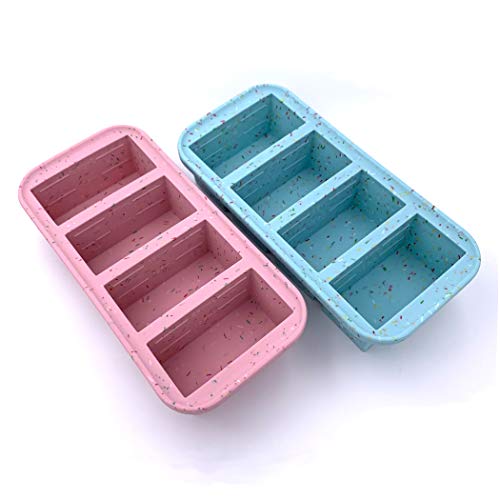 With a sturdy silicone design, each storage tray is designed with multiple, individual storage cubes that come in a variety of sizes. After it’s frozen, you can simply take the lid off, pop out a cube to re-heat, and stick the rest back in the freezer. This helps to prevent you from having to heat up a larger serving than desired and makes freezing leftovers simple.

Lastly, Lori Greiner took time to award Souper Cubes with her “Golden Ticket,” meaning it’s the best company she had seen all season. She offered them $400,000 for 5% equity, which is exactly what they asked for. Obviously, Jake and Michelle accepted her offer and Souper Cubes left the tank with a shark on its team.

Thanks to the partnership with Lori, Jake and Michelle will likely spend the coming months handling loads of purchases from Shark Tank fans and getting things up and running with their new partner. Since it received one of Lori’s Golden Ticket, it seems likely that we will receive an official Souper Cubes update in the near future.

In the meantime, be sure to check out updates from the other companies that appeared on Season 12 Episode 14 below!

Further, for more Season 12 company updates, be sure to check out our Season 12 products page.