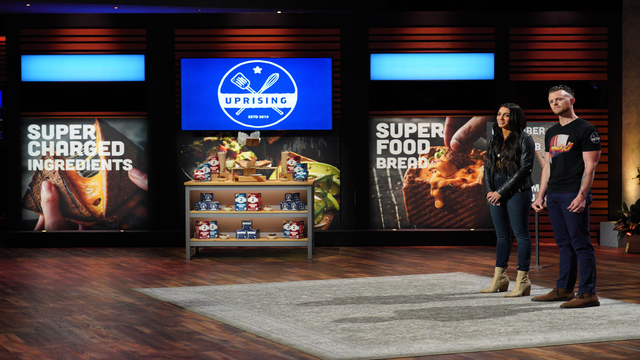 Kristen and William Schumacher entered Shark Tank during Season 13 to pitch their keto and paleo-friendly bread and chips to the sharks. Uprising Food’s bread and chips are packed with superfood ingredients, boosts gut health, and are dairy and gluten-free. However, despite an impressive product, Kristen and William left without a deal, which naturally prompts an Uprising Food update. 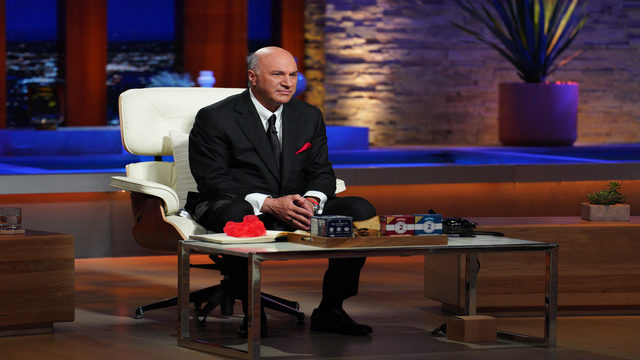 Uprising Food is a brand on a mission, to allow Americans to enjoy bread without eating unhealthy. Its bread is packed with all sorts of superfoods, is keto and paleo-friendly, and is made without dairy or gluten. After being tasted by the sharks, they all agreed that it tastes really good for how healthy it claims to be and are even more impressed that it can last a few weeks in the fridge.

However, things take a quick turn when Kristen and William share that a half loaf of bread costs $12 on their website, and after shipping, they only make $3. Even worse, it’s costing them $50 to acquire a customer, meaning that they’ll need to sell a lot of bread to each customer before they can turn a profit.

Despite this, in 2020 Uprising Food did just under $1 million in sales and in the first six months of 2021, they’ve sold $2.1 million worth of bread and chips. However, even with great sales, the company is not cash flow positive and lost $1 million in the last 12 months.

William shared that they don’t expect to turn a profit in the near future and that their ultimate goal is to sell off the business to a bigger brand or take the company public. Mixed with the high valuation and the fact that they won’t turn a profit anytime soon, all of the sharks went out. However, Mark Cuban did offer some advice, sharing that they should focus on turning a profit before they acquire more customers.

Even though William and Kristen didn’t land a deal on Shark Tank, our Uprising Food update still has some good news. With an already successful company with millions in sales, there’s no reason Uprising Foods won’t continue to grow.

Further, with the popularity of Shark Tank, the company has now been shared with millions of viewers and might catch the attention of an investor or someone who might be interested in acquiring the company. Even though they left without a deal, William and Kristen definitely benefited from appearing in the tank, and even have a special Shark Tank bundle on their website.

Before you go, be sure to check out more company updates from Shark Tank Season 13 Episode 1: 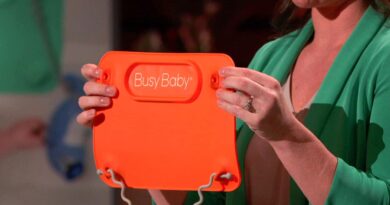 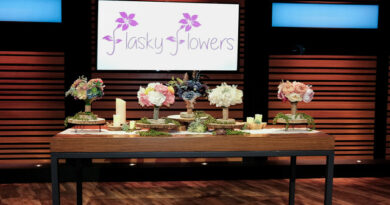